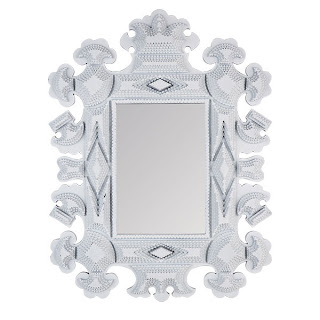 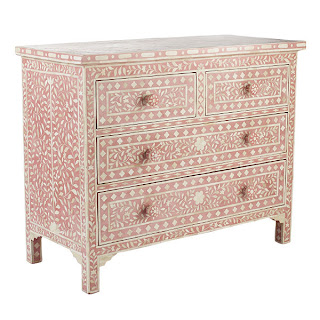 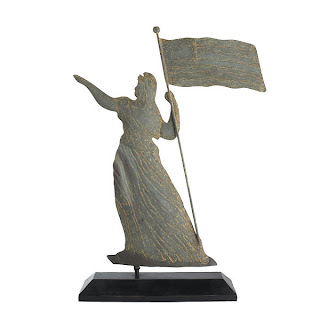 It is always a good day in my house when I see that the folks over at Wisteria have posted new products on their site. The latest update did certainly not disappoint. While there seems an stronger than usual bent toward colonial and patriotic stuff, the items they have chosen still, do not disappoint.
The painted tramp art mirror, is without question, my favorite new piece. I am a big fan of this style, but painting it, gives such a fresh modern look, I can't wait to get one. Also the Moroccan chests in several colors, really caught my eye as well. I am a big fan of pink and with the bone detailing it really creates a very pretty cabinet. Lastly is the weather vane, with fourth of July, just around the corner I couldn't resist.
at 8:46 AM 23 comments: 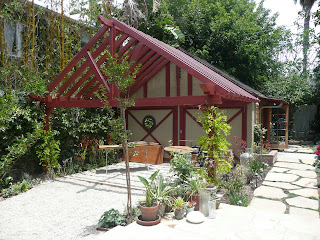 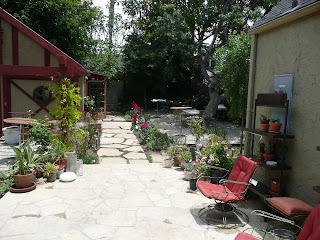 These are not the best images, and I promise to post more at some point, but as many of you know we have been working madly on the garden for sometime now. I thought I would post a few images. The one at the top shows what will become a wisteria covered outdoor dining room, but is actually an extension of the old garage.
The lower image shows the axis that runs from the Den to the back yard with an old Moroccan fountain right at the end (its a bit hard to make out in this picture. I am really happy with the results so far.... now its just about maintaining it.
at 10:54 AM 10 comments: 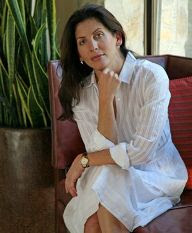 Today is a little bit of a different type of Resource Day, think of it a Resource for the Soul. Today the Resource is a website called A Life Imagined. First of all, in the interest of full disclosure, I need to say that Gilena, who is the author of this site is both a very close friend and a client, but that is not why I chose to write about this today. I chose this site today, because it is so inspiring to me, to read stories like this of people overcoming adversity in a very positive way, and coming out on the other side not as wounded birds, but as people who have learnt great life lessons.
So as a resource, I think this site is worth visiting, for no other reason than to see that with a little perseverance and a lot of positive thinking, you really can overcome almost anything that gets thrown at you. I will not give away the story (as I want to create enough curiosity that you go visit and read for yourself). I hope you enjoy it, and please leave her comments with your thoughts.
at 7:50 AM 3 comments: 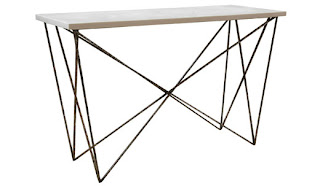 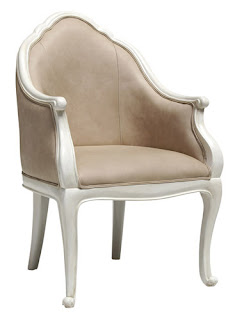 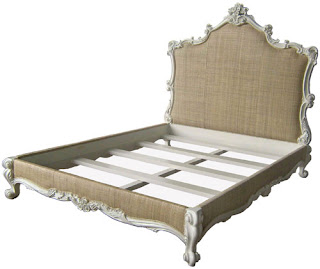 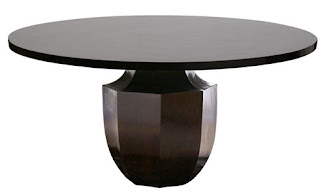 One of my favorite things to do on a Sunday morning is to sit at my lap top with a cup of coffee and scan through some of my favorite web sites and see what is new and interesting. A site that I haven't visited in a while is Oly Studio. They are the more value conscious arm of Ironies, out of San Francisco. So, shopping through Oly, you get all the benefit of the great designs of Ironies that have been re-engineered for a more budget conscious shopper.
I found on their site today some great stuff, particularly a Dining Room table that is stunning and a console table that I think is the perfect thing for what I need outside in my covered patio.
Take a look and see what else is there, let me know if I missed any gems.
at 10:24 AM 2 comments: 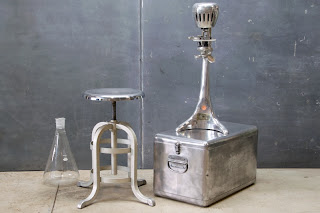 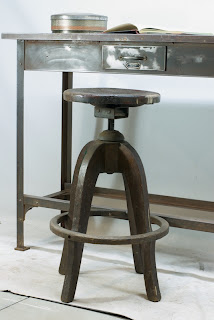 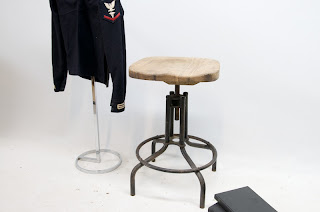 Today was just one of those days, some stuff happened today that I will be able to reveal in the next few weeks, exciting times indeed! However, in the meantime I wanted to share a great resource that I stumbled across. I wish I could remember how I came across Factory 20, but now that I have found them, I will keep coming back.
They are an appointment only place in Virginia, but I can at least visit vicariously on the web till I get a chance to drop by. I hope you enjoy them too.
How beautiful is that stool?????
at 10:00 PM 8 comments:

Thank You Crate and Barrel

Many of you read my Open Letter to Crate and Barrel that I wrote a few weeks ago, so you can imagine the thoughts that went through my head when my assistant told me that Vicki from Crate and Barrel was on the phone and wanted to speak with me. I felt a little like I was being asked into the principals office. Well, the conversation could not have gone better, and over the period of a few phone calls, I have gained even more respect for the way that this company does business. They were totally willing to listen to my concerns and be open about their plans, and I am pleased to say that we can probably expect a professional program in the not too distant future.
We also discussed some other ways that C & B can become a bit more designer friendly, I would suggest that making Mark Cutler the new face of Crate and Barrel, would be a great start...:)
I think it bears saying though that in this economy where success is defined by survival, developing partnerships and finding creative ways to form partnerships will help us all. So in light of that I wanted to say thanks again to all the folks at Crate and Barrel for listening to my concerns and being so gracious in their attempt to help. Bravo!
at 9:50 PM 5 comments:

Chairs that you REALLY Must Have 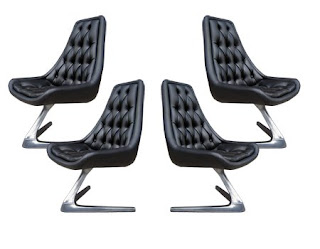 I was hunting around last night for some interesting chairs....and look what I found! This set of black leather swivel chairs....beautiful! They are from a vintage store called City Foundry in Brooklyn.
A quick scout of the web site and I am sure you will find a bunch of stuff that will take your fancy, from Garden decorations to cool industrial era furniture. Not sure what the prices are like, but as the ad goes "4 jetson style, black leather swivel chairs....? Priceless!"
at 8:12 AM 67 comments: 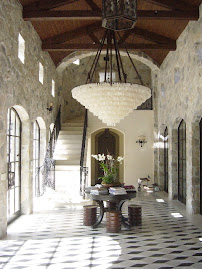